Caterpillar 3054 engine is a 4 cylinder 4.4 ltr engine which has either mechanical or electronic injection. Cat 3054 engine has two types of blocks; Industrial block and stress block. 3054 engines with 5HK prefix have stress block.

The engine serial number is located on the left side of the cylinder block. 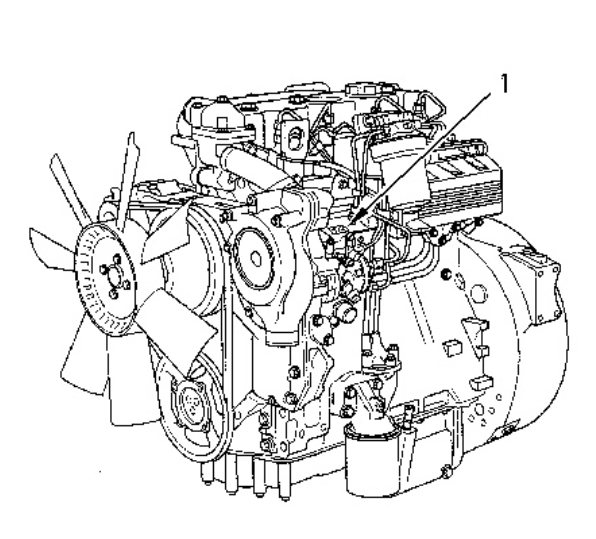 Note: Always refer to the engine identification number in order to get the correct engine.

We offer different versions of Caterpillar 3054C engines. We can find the right engine for your application but in order to do so we need to know if your 3054 engine has mechanical or electronic injection & serial number of the engine.

This Engine has a Stress Block, where the starter of the engine goes through the block.

If the flyweheel housing is FLAT on top and U-SHAPPED in the bottom then you have a stress block. This engine has a three bolt pattern manifold. Please see pictures of  non turbo version of 3054 engine that has stress block below:

This Engine has a Stressed Block and is Naturally aspirated. The First two Letters of the list will metion the type Build you have. If you have a electronic Fuel Injected